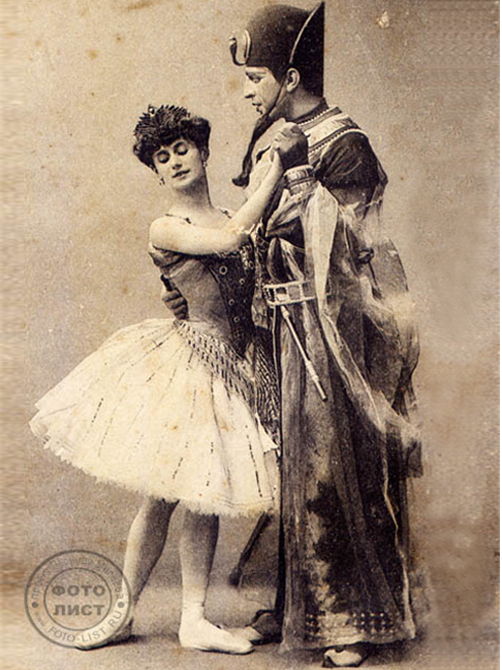 First performed on 18 January 1862
Grand ballet in three acts and nine scenes,
with prologue and epilogue

The ballet is set in the mid-19th century. Lord Wilson is travelling in Egypt and during bad weather takes shelter in pyramid, where he hears a tale of the rulers entombed there and of the pharaoh’s beloved daughter Aspicia.
Wilson falls asleep and in his dream he becomes the Ancient Egyptian Ta-Hor.
Overcoming all obstacles, Ta-Hor and Aspicia fall into each other’s embraces.
Lord Wilson wake up, and accompanied by the Aspicia from his dream, continues on his travels. 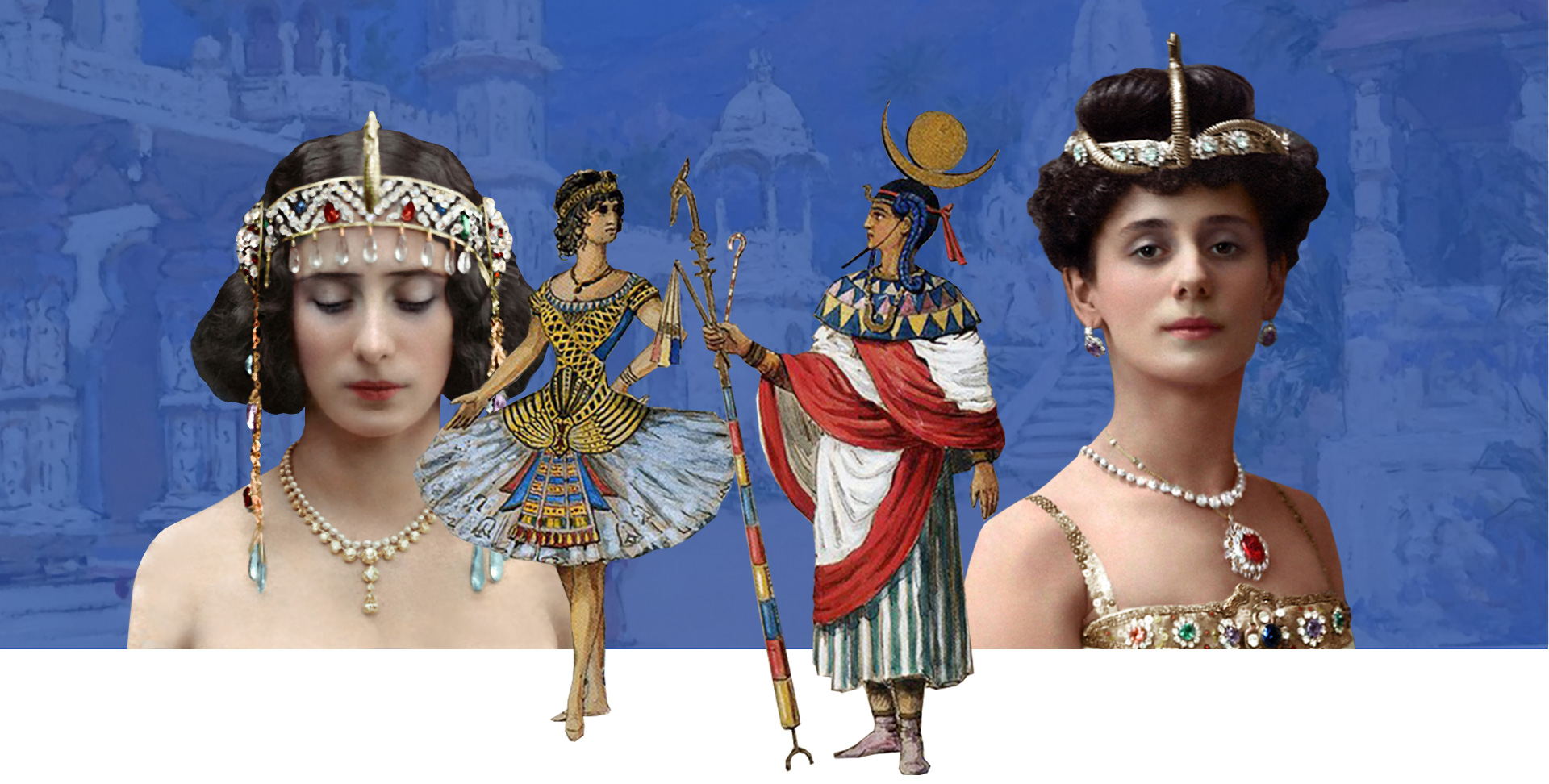 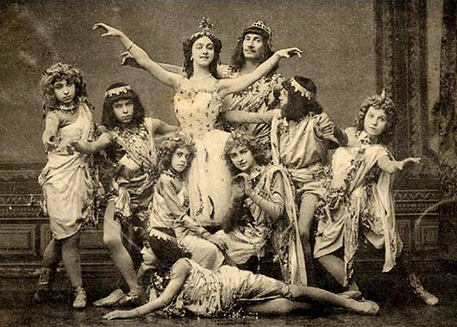 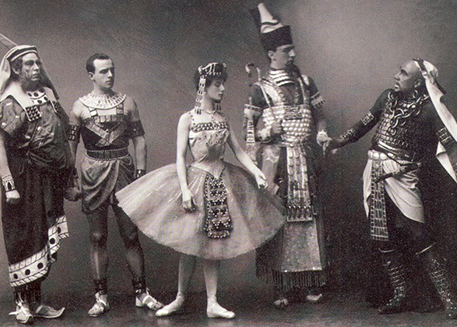 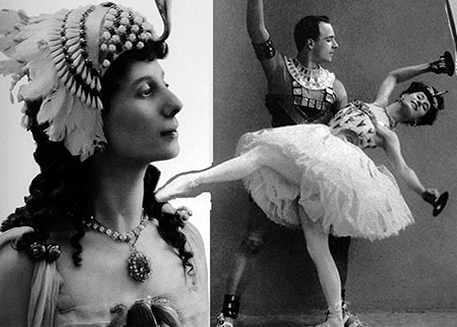 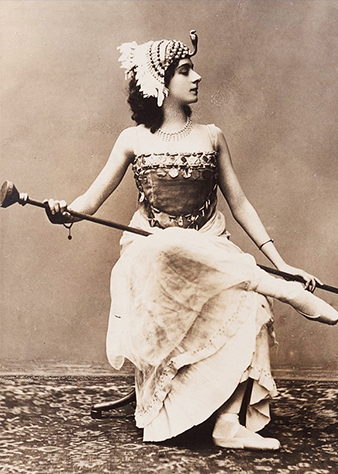 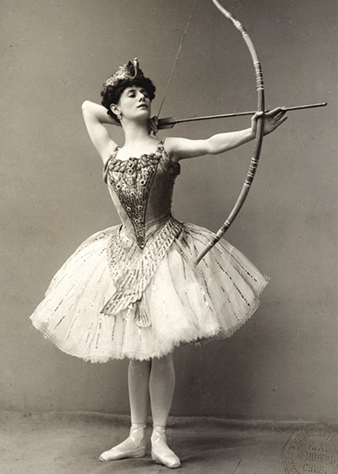 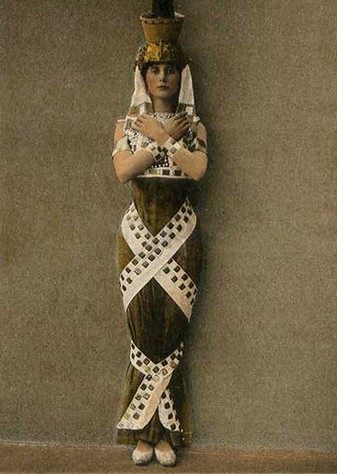 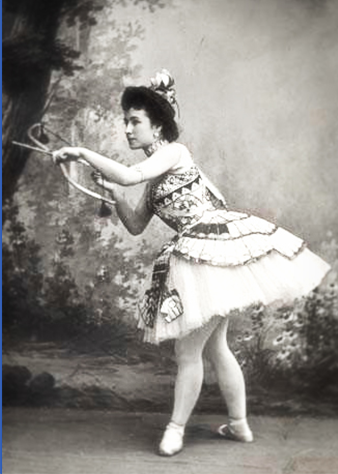