By means of deceit and treachery, Isaac Lankendem manages to regain possession of his slave-girl Medora, who has been abducted by the pirate Conrad. He then seels her to Said-Pasha.
the pirate is in love with Medora and with some friends he gets into the Pasha’s palace, frees the captive and escapes on ship.
The ship is wrecked, but Medora and Conrad are spared, managing to reach the shore. 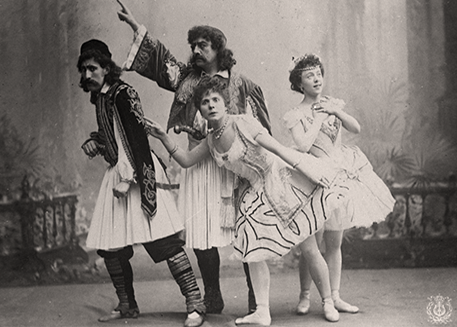 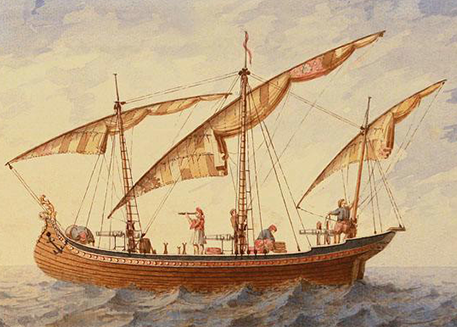 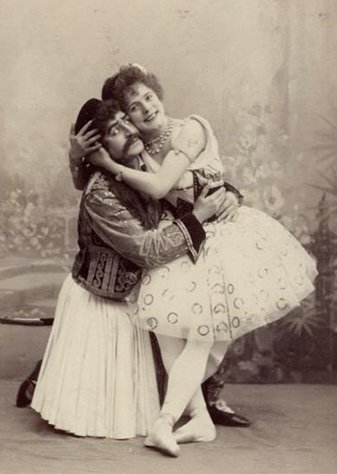 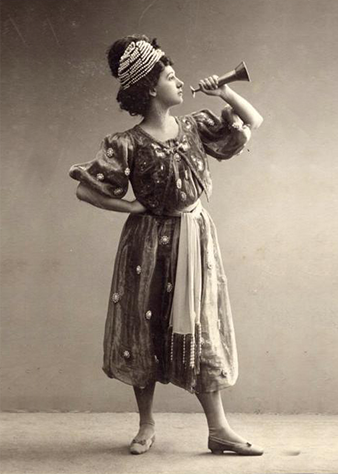 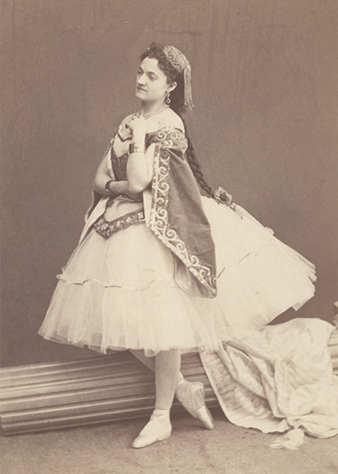