First performed on 17 October 1868
Ballet in four acts and six scenes, with an apotheosis

King Candaules became ruler of Lydia by stealing the throne from Gyges, the rightful heir to the throne, when he was still an infant. the oracle Pythia predicts that the usurper will suffer a violent death, while foretelling that Gyges, who has grown up among shepherds, will recover his kingdom.
Queen Nisia, Cadaules’ wife, barely avoids being captured by the enemies against whom her husband is waging war when Gyges appears just in time to fight off her abductor. A grateful Candaules make Gyges one of his retinue. Candaules and his Queen return in triumph to capital. At the height of the celebrations, the King, boasting of his wife’s beauty, pushes a statue of Venus off its pedestal and makes his wife take its place. The jealous goddess’s anger threatens the whole country with great misfortunes. the priests of Venus demand that Candaules punish his wife and he is forced to consent. In revenge, Nisia decided to poison Candaules and after his death she turns her eye on the young Gyges, who has long been in love with her. at their wedding, however, Nisia is constantly haunted by the ghost of her murdered husband. she goes mad and dies. Gyges ascends the throne. 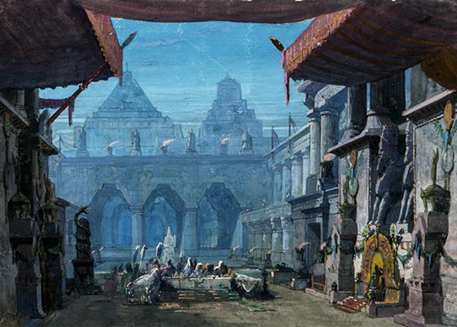 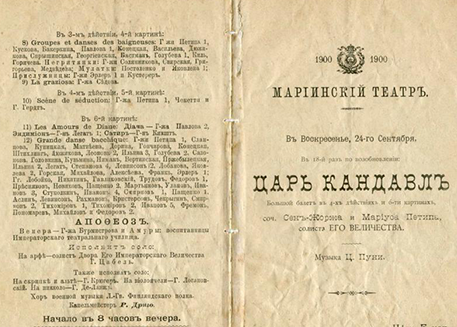 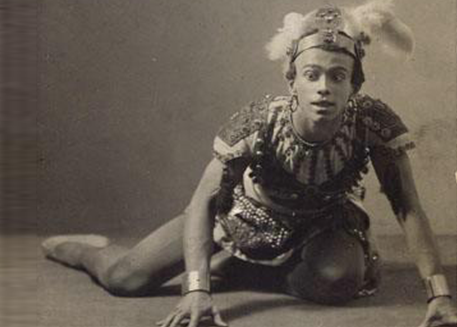 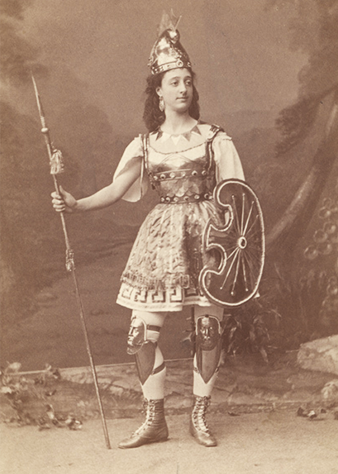 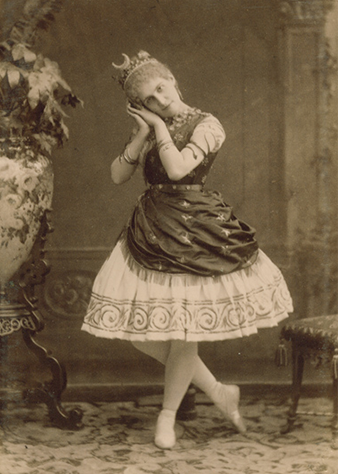 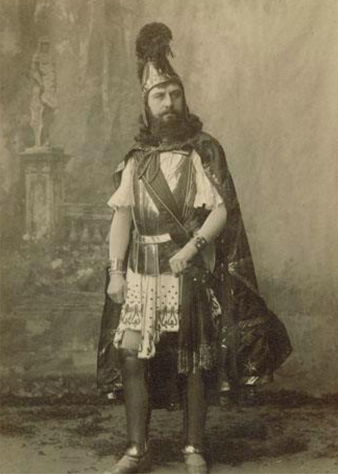