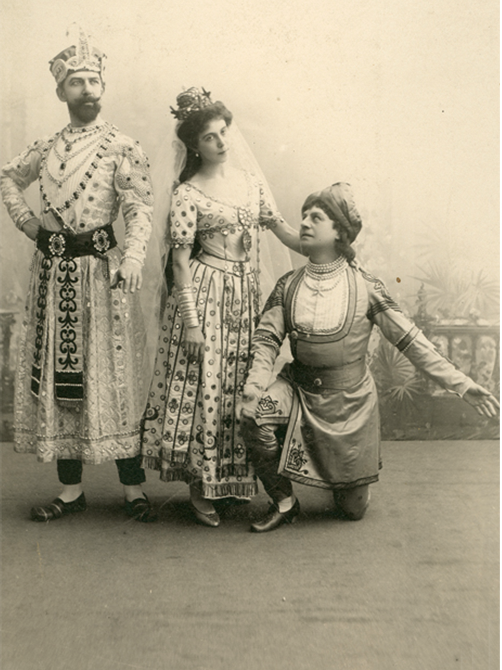 First performed on 23 January 1877
Ballet in four acts and seven scenes, with an apotheosis

The celebrated warrior Solor has fallen in love with the bayadère (temple dancer) Nikia, but because of his nobility and status he is supposed to marry Gamzatti, the daughter of the Rajah.
Nikia’s charms have also captivated a great brahmin. Forgetting his office and his vow of chastity, he confesses his love to Nikia. The bayadère rejects him, and out of jealousy he tells Gamzatti about her secret meetings with Solor. Gamzatti resolves to kill the bayadère and during a festival Nikia is presented with a basket of flowers that conceals a snake.
Nikia dies. Solor cannot forget the dancer. Her image come back to him in dreams. The shade of the beautiful bayadère draws him to her.
During the wedding celebrations for Gamzatti and Solor, the shade of Nikia again appears to him. She has come to take her revenge. Suddenly the sky is lit up with bolts of lightning, one of which hits the Rajah’s palace. The building collapses, burying everyone beneath ruins. 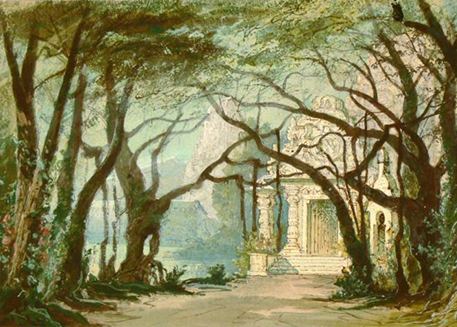 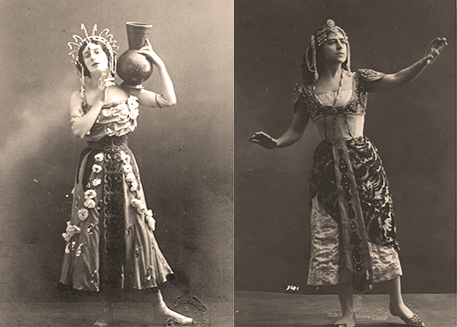 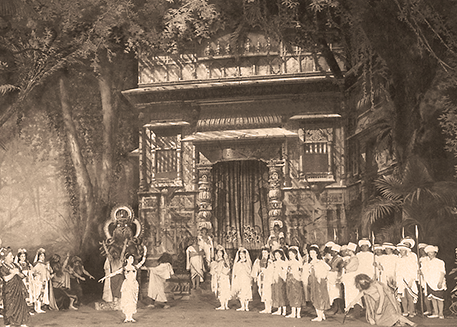 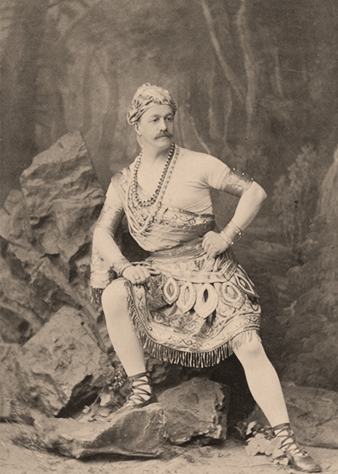 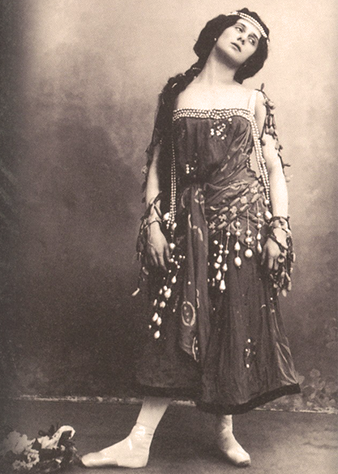 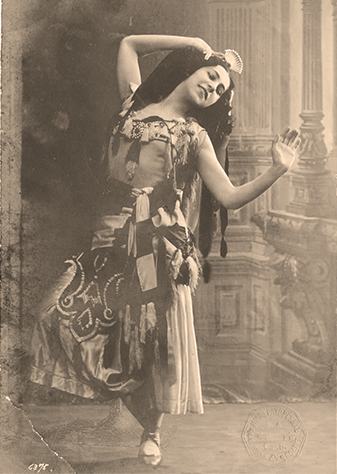 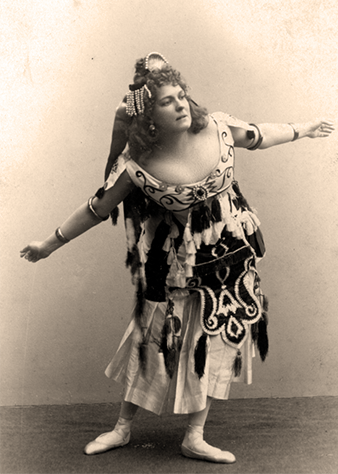