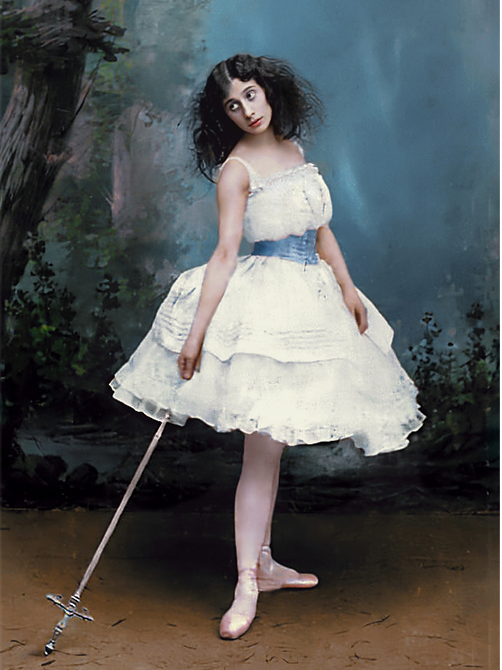 Count Albert, who is in love with the peasant girl Giselle, conceals his noble status from her. Another admirer of Giselle, the forester Hans, exposes the Count’s identity by arranging a meeting between Albert and his fiancée in front of Giselle’s house. Stunned by her beloved’s duplicity, Giselle loses her reason and dies.
At midnight Hans comes to Giselle’s grave and falls victim to the Wilis, the spirits of brides who died before their weddings. Myrtha, the leader of the Wilis, summons the shade of Giselle from the grave in order to have her join in the spectral round dance. Count Albert also comes to his beloved’s grave. His sorrow and despair move Giselle. Giselle begs Myrtha to let the young man go, but Myrtha is adamant. Down is breaking. With the sunrise, the Wilis lose their powers. Albert is saved. Giselle bids farewell to her beloved, this time for ever. 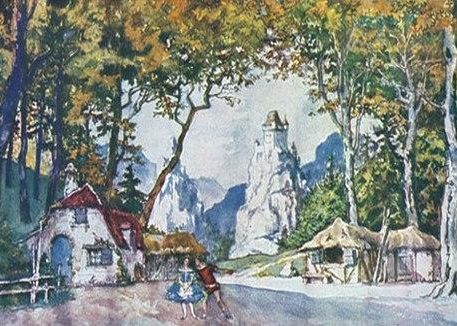 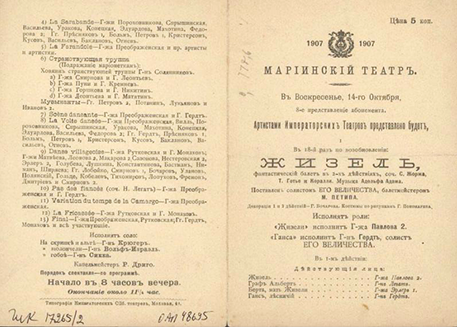 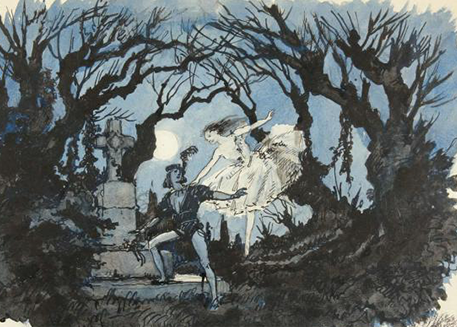 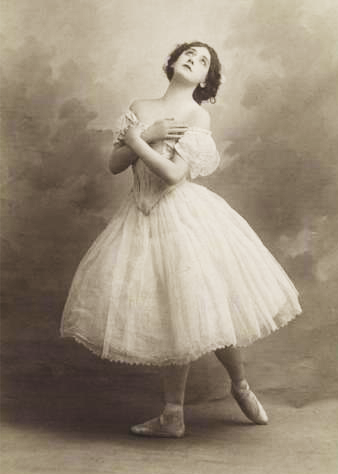 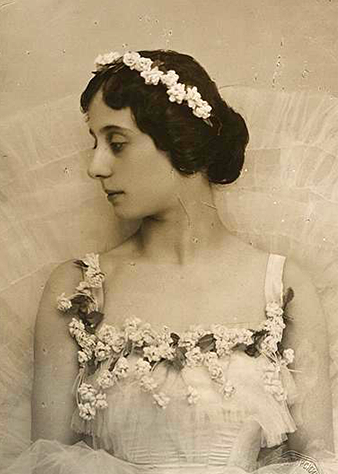 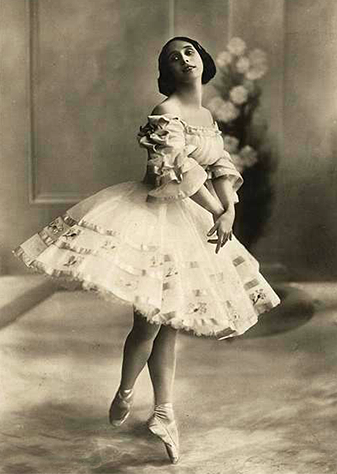 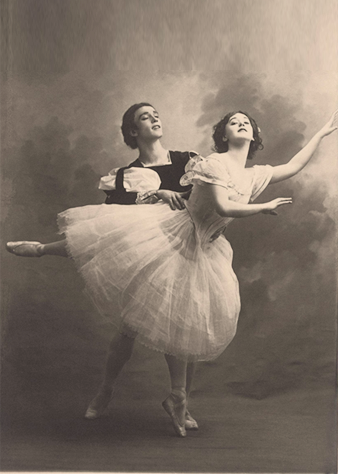