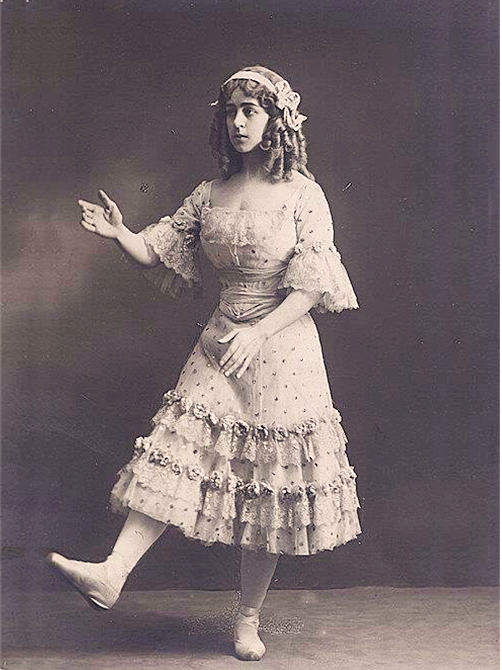 The inhabitants of a small town are intrigued by beautiful girl who has recently begun to appear in the window of the old craftsman Coppelius. The young men gaze at her; the girl are envious.
Swanilda, too, doubts the feelings of her fiancé Franz. She wants to discover the secret of the mysterious stranger and, together with some female friends, sneaks into Coppelius’s house. Inside, in the company of mechanical dolls, they discover the mysterious beauty, who proves to be a doll as well.
When he returns home, Coppelius turns the girls out, but Swanilda managed to hide. As a result, she becomes a witness to a magical experiment, when Franz also creeps into the house and Coppelius puts him to sleep so as to use his soul to bring life to his beloved doll, Coppelia. The living Coppelia begins to put on airs and misbehave, however. The noise wakes up Franz and he and Swanilda flee from Coppelius together, while Coppelia again becomes nothing but doll. Swanlda forgives Franz and the two get married. 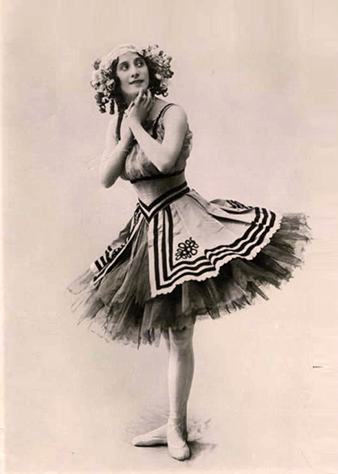 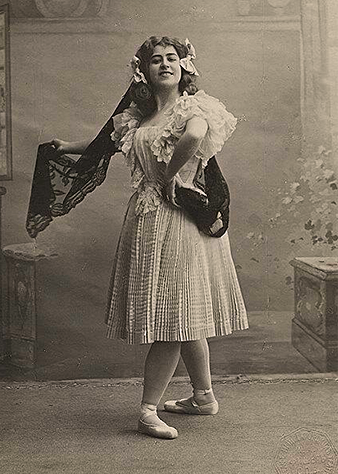