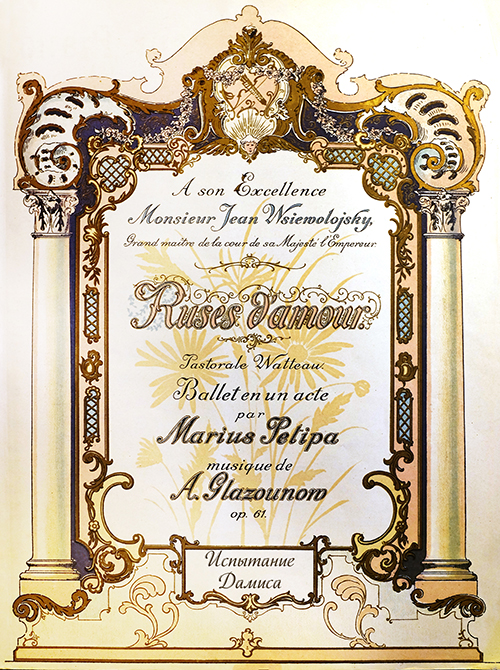 First performed on 17 January 1900
Ballet in one act

Damis comes to the home of Countess Lucinda, to whose daughter he is engaged, although he has never met her.
Isabella, Damis’s fiancée, puts the young man to the test by swapping closes with her servant.
Damis honourably passes the test that Isabella devised and receives her hand and heart as his reward. 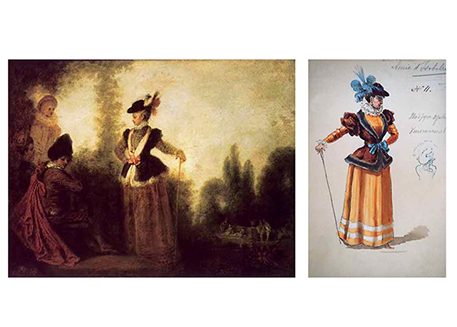 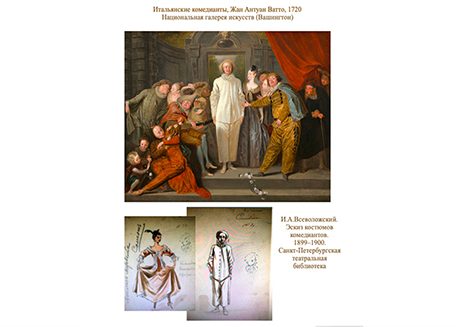 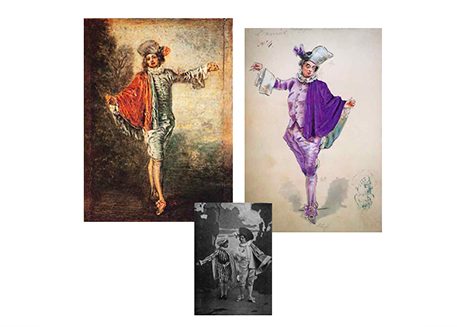 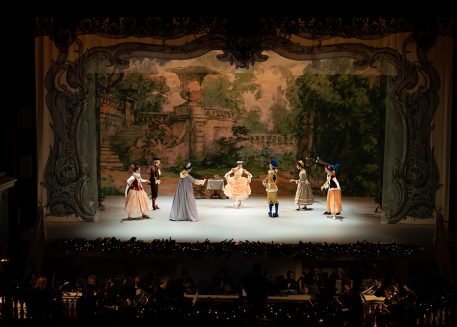 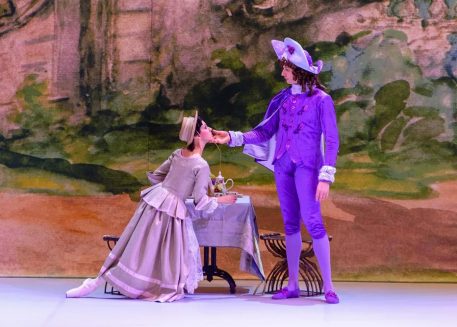 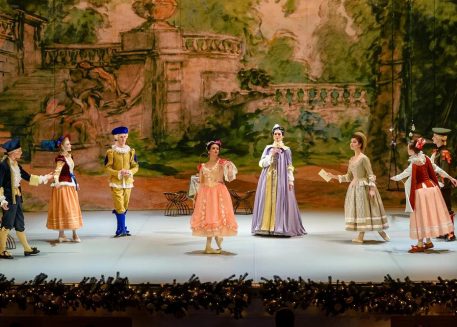 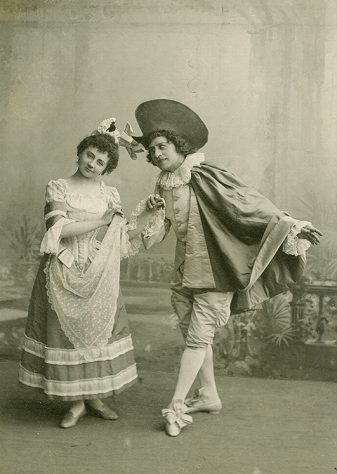 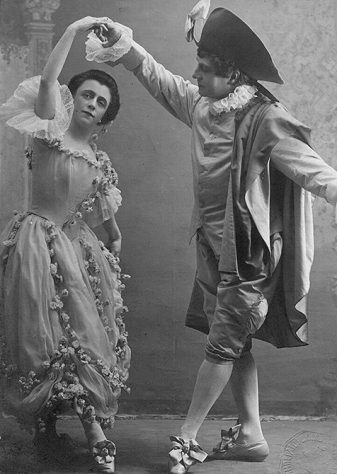 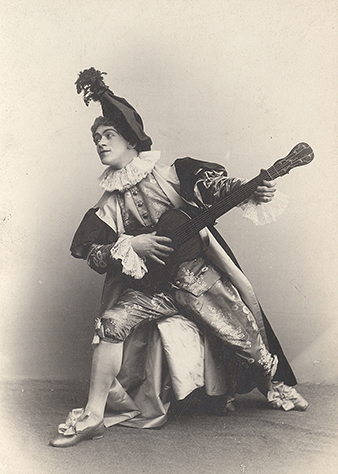 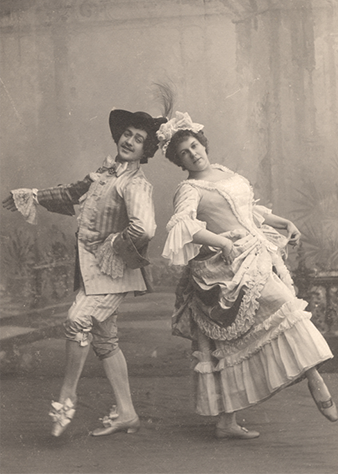 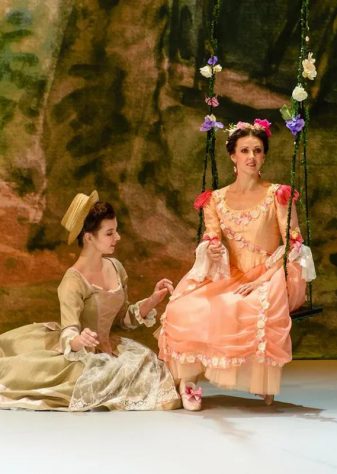 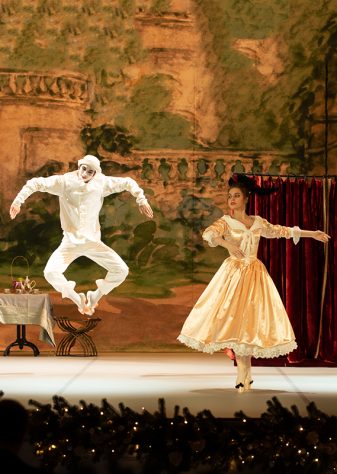 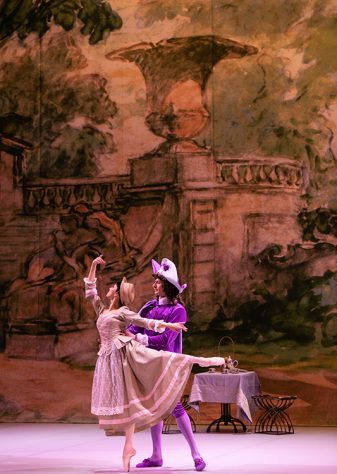 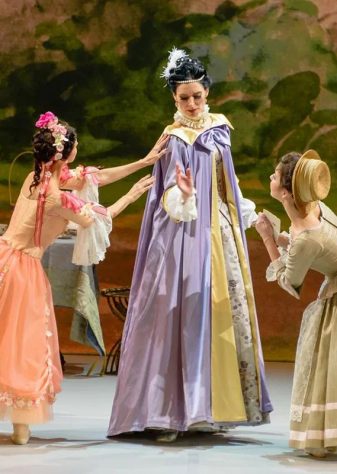 All gallery
ALL BALLETS +