First performed on 7 February 1903
Ballet in one act, two scenes

The curtain rises on a toyshop, where the proprietor is working on a doll’s head, while assistants dust the other dolls. They are interrupted by the arrival of a postman with a package. Other visitors then follow, including a salesman with merchandise, and a girl bringing a broken doll for repair. Then potential customers begin to arrive, headed by a peasant with his wife and daughter. Clumsily the peasant disturbs a toy, which falls to the floor. Then comes a well-to-do English family, anxious to buy a doll. They are first shown one that fails to work, and they start to leave, but the proprietor urges them to stay. He shows them a doll dressed in Upper-Austrian national costume, which proceeds to dance a Tyrolean Ländler. Then they are shown a baby doll that crawls around, the music clearly evoking its cries of «Papa» and «Mama». Next the visitors are shown a Chinese doll, which dances a polka, after which a Spanish doll does a fiery Spanish dance complete with castanet accompaniment. Then a Japanese doll dances a slow mazurka, and a Harlequin performs a rousing tarantella. Other toys join in as the music rises to a climax, stirring all the dolls into motion. Then comes the piece de resistance in a fairy doll, which dances a graceful waltz. The English family are enraptured. They give an order to buy her and arrange for her to be sent to them. Then they and the peasants leave, and the shop closes for the night. Later, as midnight strikes, the shop magically comes alive. At the centre of the activity is the fairy doll. The other dolls join her in a divertissement, which also features Punchinellos with tiny cymbals. In turn, all the dolls seen earlier take part in a grand waltz, laughing and dancing. After a brief pause, the toys embark on a triumphal march, followed by a lively galop. Then they all return to their boxes, gathered around their fairy queen. Disturbed by the noise, the shopkeeper now rushes in, but finds everything in order. As he stands puzzled by the disturbance, the ballet ends with a tableau of dolls around their fairy queen. 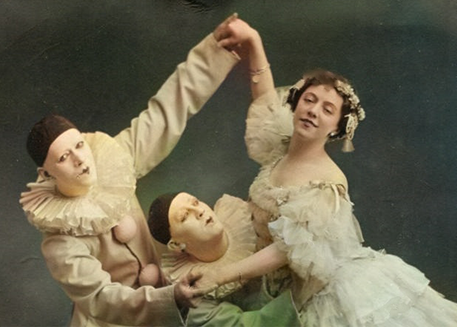 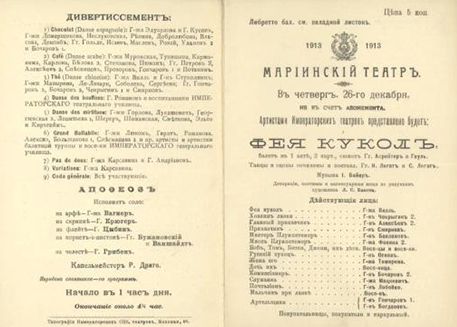 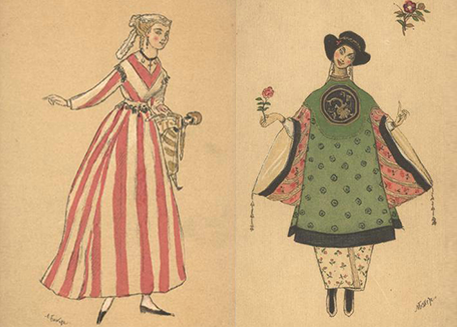 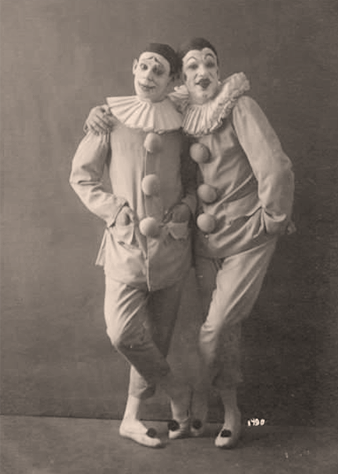 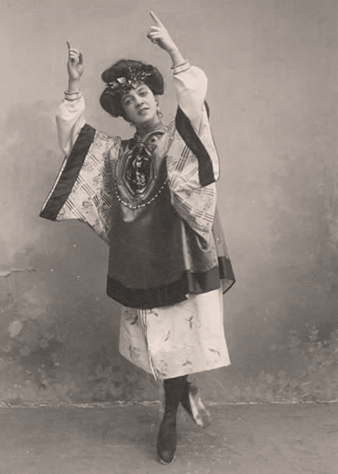 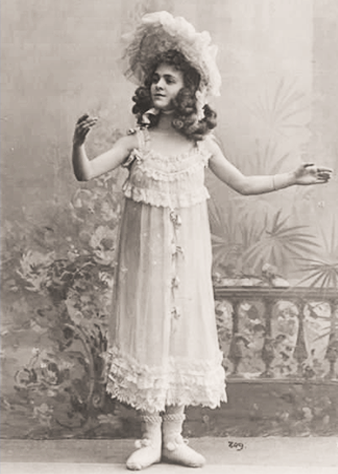