After celebrating his coming-of-age with friends and receiving a crossbow as a gift from his mother, Prince Siegfried, caught up in romantic dreams, goes chasing after the white swans that are flying towards the lake. The swans come out onto the shore and turn into maidens. Siegfried lowers his crossbow, enchanted by the astonishing beauty of Odette, the queen of the swans. From her he learns that only the power of selfless love is capable of breaking the enchantments of the sorcerer Rothbart, who has turned the girls into swans. Siegfried swears his eternal love for Odette.
At the ball in the castle, non of the beauties can capture the Prince’s attention. His heart belongs to Odette. Rothbart appears in the guise of noble knight, brining with him his daughter Odile, who bears an extraordinary resemblance to Odette. Succumbing to her charms, the Prince swears his love for her. Rothbart is exultant: Siegfried has broken the oath he gave to Odette. Realizing that he has been deceived, the Prince runs to the lake shore. Siegfried fights Rothbart and overcomes the sorcerer. the power of his evil comes to an end. 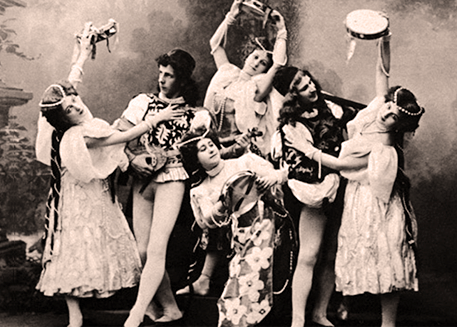 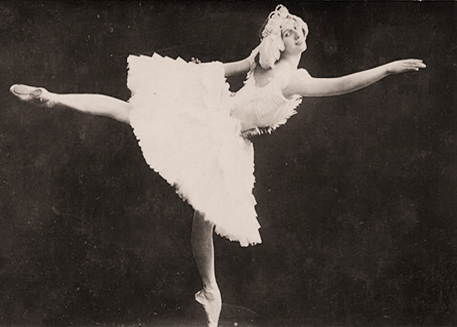 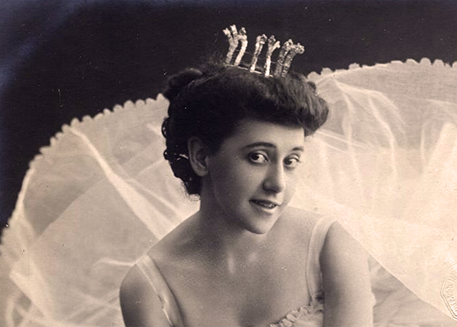 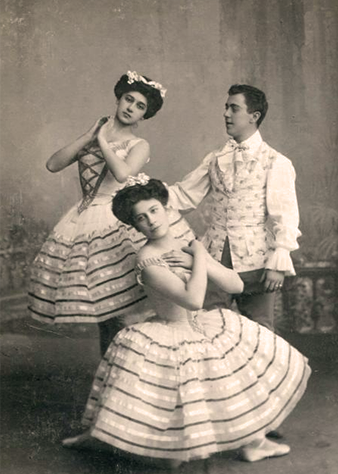 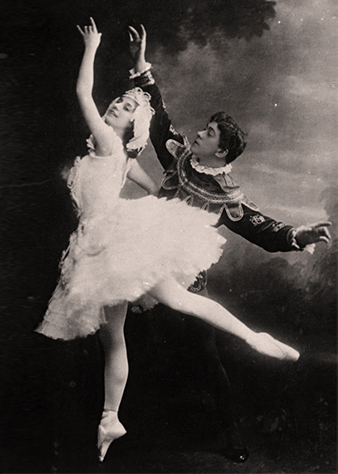